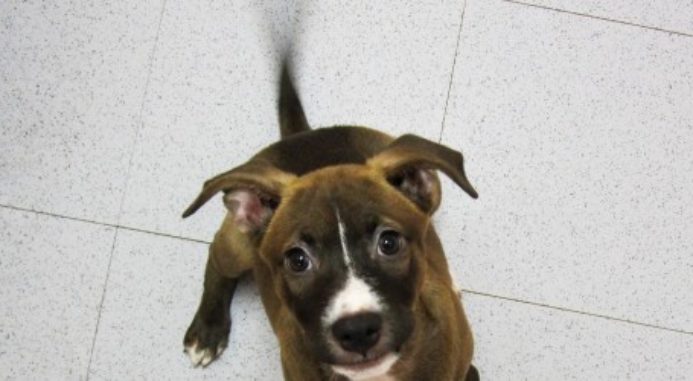 When we see a dog wag its tail, we tend to think that the dog is happy and excited. Well, the wag of the dog’s tail may mean a lot more than that.

For common eyes the way dogs wag their tail may look the same every time. However, with careful observations, you might see subtle differences. These differences depend on the dog’s surroundings and alteration of their moods.

These subtle differences in wagging of the tail were discovered by researchers not too long ago.

When a dog sees something positive like treats or familiar dogs or people, it tends to wag its tail more to the right. And when the dog sees negative things like other bigger dogs in their territory, the way they wag their tail is more to the left.

Now recently the same researchers have found that the difference in tail wagging is picked up by other dogs and is reflected on their behaviors and there is even a change in their heart rates.

Experts believe that this difference in the wagging of the tail may be one of the numerous acts a dog uses to see how other dogs react to their presence.

For humans these differences may be difficult to see but researchers say dogs really do pick up on it.

Giorgio Vallortigara from the University Of Trento, Italy conducted this study with his fellow researchers.

43 dogs of various breeds were used for this experiment.

In the experiment they used a spectator dog to watch the video/silhouette of another dog where the dog wagged its tail mostly to the right and then to the left and no wagging at all.

They noted that when the dog in the video wagged mostly to the left – signs of negative response – the spectator dogs had a faster heartbeat and higher level of stress. This observable fact was notably less when the tail was wagged on the right hand side or not wagged at all.

Researchers believe that this was not intentional – and is just arisen from the different emotional cues activated in the different part of the observer dog’s brain. They also stated that this ‘tale of the dog’s tail’ most probably do not play a huge role in the dog’s daily life but may play a very minor role.