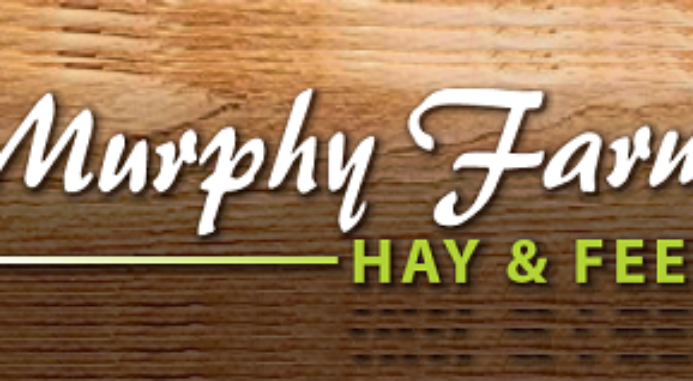 Murphy Farm Hay and Feed Company of Louisburg North Carolina voluntarily recalls some of its alfalfa hay due to potential Blister Beetle contamination. Horses are very susceptible to the toxin produced by this beetle. After an exposure to this toxin, death can occur anywhere between couple of hours to about 3 days. So, as soon as blister beetle poisoning is suspected, it is best to contact a veterinarian.

A sample of the potentially contaminated hay tested positive for cantharidin, a poisonous substance found in blister beetles.