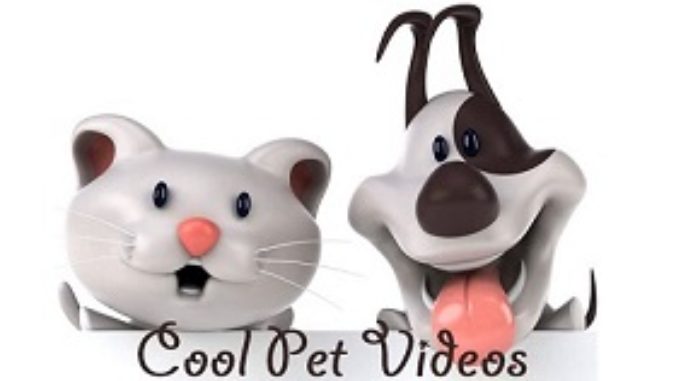 Mrs. T is a tortoise in Pembroke, West Wales (United Kingdom) who is approximately 90 years old.

For all these years she was a perfectly normal tortoise and moved like any other tortoise, in a slow and steady pace.

But here recently all that changed when a rat gnawed her legs off while hibernating in a garden shed.

That is the sad part of the story. What happened after that might just have saved her life.

The 56-year-old owner of the tortoise, Jude Ryder, was horrified when she went to check on her pet and found her without front legs.

She then spends around 1500 dollars to get her patched up at a local vet.  But there was a great fear that the tortoise would not survive without being mobile.

Jude turned to her son Dale Sinclair-Jones, a mechanical engineer, who had a brilliant idea for getting the tortoise moving again.

According to him, he took the wheels of a toy plane and created an axle to fit the tortoise’s shell. The wheels are literally glued, with resin, onto a frame that fits around Mrs. T’s shell.

Here is what Jude said about the situation:

“We were afraid she may have to be put down, but her new set of wheels saved her life. She took to her new wheels straight away, but she has had to learn how to turn and stop. She can get a good speed up, much faster than before. It was like fitting her with a turbo charger – she’s going double the speed she used to. She uses her back legs to push herself along. She seems quite happy, but it’s difficult to tell with a tortoise.”

Watch the video and don’t forget to comment down below:

Share this article in your favorite social media outlets: