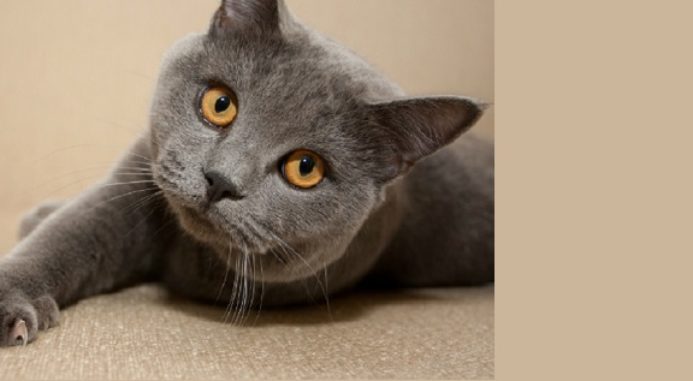 So over the holiday break, I had some visitors.

Two of them I love dearly and I miss them now that they went back home but two others had come with my two loved ones so I didn’t know them.

My youngest son, who just turned nine years old, has a big grey and white cat. We also have a beautiful black cat who doesn’t like to be held very often, except by my oldest son.

Anyway, my youngest was holding my black cat and he was very nervous being around people he didn’t know.

Cats are like that. While dogs generally love meeting new people (my dog sure does) cats generally shy away from strangers in their home.

My son was holding him and the cat kept trying to get away. He struggled so much that he ended up dropping the cat onto one of the visitors, causing my cat to protrude his claws and scratch this person.

So, his mother, the other visitor I didn’t know very well, tried to explain to my son why it wasn’t appropriate for him to even be playing with the cat around the other person.

No, he isn’t allergic to the cat. In fact, they have a cat of their own back home.

Instead, she tells my nine year old child that his cat’s claws are actually poisonous to people. Her words: “They carry venom in their claws.” ….What? 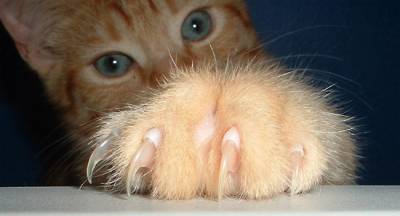 Now, I have been around cats my whole life and have been scratched by every cat I have ever had so I told her, “Well, I must be immune then because I’ve never even gotten an infection, let alone been poisoned.”

My son was afraid to play with his cat after that until I told him that it wasn’t true. However, it got me to thinking about it because while I have been around animals my whole life, I am no expert on any living creature, even humans (and I study Psychology).

So I decided to google it, and ask a few other “cat experts” about the truth on cat claws being poisonous.

It turns out that I was right. I addressed the issue with my son and told him to ignore her because she has obviously been misinformed.

The truth is that cat’s claws can carry bacteria, just like we humans can in every single part of our bodies, and if scratched and not treated, human skin can get infected; especially when left untreated.

After speaking with several cat owners about this, I also searched on Google ‘Are cat’s claws poisonous?’ and here is what I found:

Nowhere in my research did the words “poison” or “venom” ever come up.

Whoever told this woman that cats have poison in their claws was also misinformed but as one of my family members suggested, maybe she just came up with a tall tale to tell a young child so that he would stop playing with his cat around her and the other visitors.

How about other cat owners out there?

Have you ever been told something like this about your cat that you felt was wrong and wanted to or did address it right away?

What I do know is that because my son trusts me more than he trusts a stranger. He is no longer afraid to hold either cat and has gone on to play happily with them without fear.