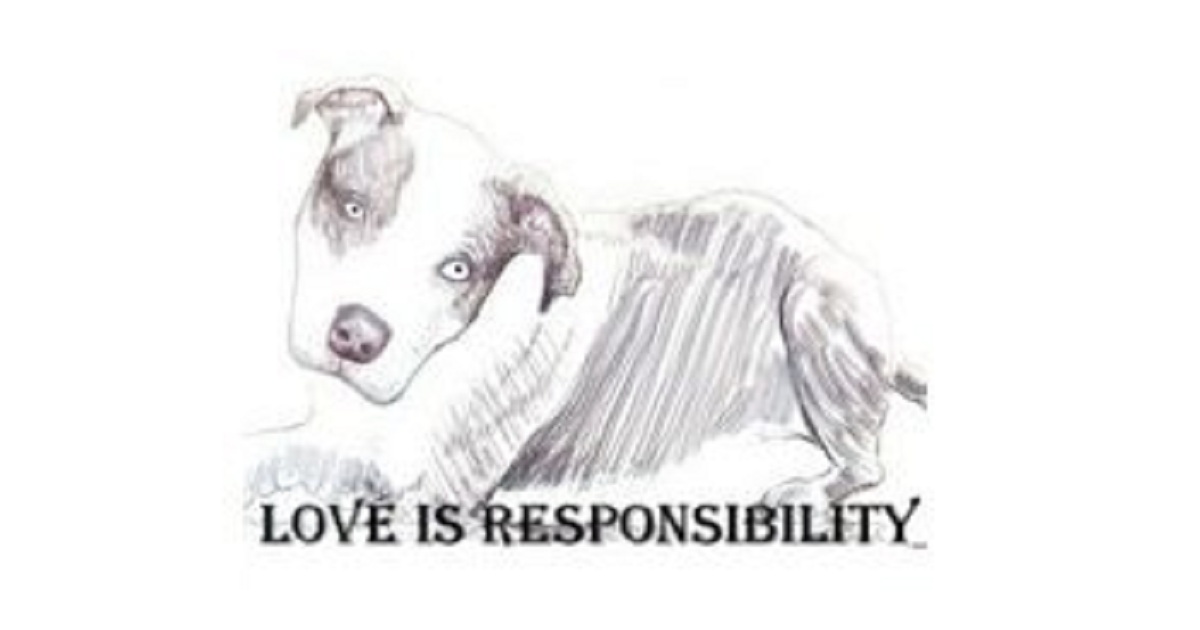 Let us be real about how smart dogs or any other animals are. They can definitely be cute and cuddly but in comparison to humans, they are not smart. If you’re going to think about smart animals think of dolphins. No other mammals compare to humans in being smart. Saying a dog is smart is very relative. And now when pet owners don’t want to take responsibility of their own pets that is not really smart. IS IT? It is being IRRESPONSIBLE.

A doggy horror story: A couple of days ago me and my friend visited with her three year old daughter. She was not able to use the big spacious back yard to play in due to the “mines” left by 3 large dogs there. The back yard is totally unusable!!! …more on this story down below…

First off, let’s not misconstrue this piece on irresponsible pet owners as being anti dog or anti pets. This is not against animals but more about irresponsible animal owners. The animal will only do what you train it to do. I’m not down on the animals themselves at all but the fact that most owners are irresponsible about them. I really think owner responsibility needs to be addressed – to help raise the awareness for pet owners…seriously!!! You know, there are those of us out here who are bothered by their lack of responsibility for their own pet.

Most people that own dog(s) want to have the dog in the house. There might not be much wrong with that if the owner was responsible for the animal. In a confined situation the dog gives hair, it needs to be house broken and taught not to get into things – especially those things that may belong to someone else living at the house.

Very few pet owners are responsible in these ways. They seem to think the non pet owners (that live in the house as well) has to put up with these nuisances. And they will say “It’s a dog”. This becomes an excuse for them not to be responsible for their animal. 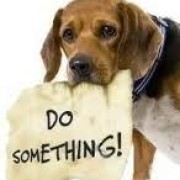 ‘House breaking’ is a big issue due to the fact that most pet owners don’t house break their animals sufficiently or sometimes not at all. I currently live with a pet owner who has two Chihuahuas that are not housebroken but live in the house. They have totally destroyed the living room carpet. The house now smells like dogs poop and piss. Once these permeate the carpet it is very difficult and expensive to remediate.

Special costly chemical cleaners must be used to remove the odor or the animals will return to that same spot and use it again and again even after normal cleaning measures. From what I have seen, Chihuahuas in particular, are very difficult to train on house breaking.

The yard on property where both pet owners and non owners live becomes heavily mined with piles of dog poop. Isn’t the dog’s owner supposed to clean it up? But they are not responsible enough. Then what happens?

Same as usual, the non pet owners step in it and track it into the house. And of course when the pet’s owner steps on it, he doesn’t bother to clean it up. This is also true in public parks. When people come to walk their animals, seldom will you see a person carrying tools and some container to pick up the dog poop from the public place. It’s too nasty – too much work for them.

We do have pooper scooper laws in effect in many places nowadays. But still people try to get away from their responsibility. There are those who are responsible pet owners and use the right pet waste disposal techniques to help lower the environmental pollution.

Some pet owners will go off and leave that animal with you whether or not you want to take care of it or be responsible for watching it. When you open a door to go in or out of the house and the animal bolts by you then the responsibility is yours for whatever happens to the animal once it gets out.

Noise is the other issue. Leaving dogs barking in the yard for a long period of time can irritate even the responsible owners. Dogs smell bad if not bathed frequently. This smell can be very unpleasant. The smell comes off on your hands when you touch the animal. It comes off on the furniture, on the carpets, on your clothes, on whatever the animal touches.

Now back to the Doggie horror story I mentioned earlier:

The owner had abandoned the animal and no one wants to send her to the pound due to the fact that she really is a nice dog. Nice playful one. I liked her too but I don’t like the fact that she mines the yard and don’t feel it’s my responsibility to train her.

Responsible pet owners are far and few between. A college roommate was one of these rarities. His pet ‘Queenie’- a red Labrador had a real urge to retrieve. He got the dog as a pup when he was a child.

He took time with his animal and had lots of fun. One of his pastimes was bird hunting. He trained the dog for this. And the dog could go get anything he pointed her at and bring it to you. Not only did he train her to be the hunting dog but also as a buddy. He fed her the right food and really took care of it. He groomed her, down to vacuuming her hair when she was shedding. When she was sick, he took her to the vets.

They loved to go out and do the things they learned together. With friends she was a real pleasure to hang out with. We even took her on vacation with us. All his buddies talk about Queenie to this day !

Now, are you a responsible pet owner or you are just a owner similar to the doggy horror story I mentioned above?

A Pet Store Very Passionate For Knowledge On Responsible Pet Care And Ownership > ilovepets.co | All Pets, All The Time❗️🧡 🐾 #ilovepets

Follow Us On FB and INSTA @ilovepets.co 🙏 A Pet

Pugs are the largest of the Toy dog breed but neve

Did you know cats can make about 100 different voc

This Beauty Is 🌟SKY🌟 Shoutout to Lou Jenning

Look at this One Gorgeous Happy puppy! Shoutout to