The recall of Dingo Chip Twists “Chicken in the Middle” dog treats has been announced by the U.S. Food and Drug Administration due to the potential to be contaminated with Amantadine. Amantadine is an antiviral human drug that has not been approved for use in animal food. 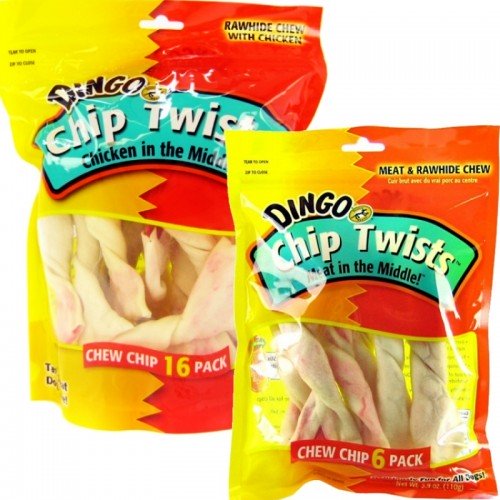 NOTE:  Since there is no press release about this recall to date, we are unable to provide the actual photo of the recalled product. However, the product looks similar to the ones shown above. You would have to match the best buy date mentioned below for the actual recalled products.

Why recalled? potential to be contaminated with Amantadine.

About Amantadine & its veterinary misuse:

Did you know that the pug dog breed originated fro

This is Dexter, The Boerboel, A South African Farm

Here he is again; Mr. Wiggles showing off his vamp

YOU (Yes, You) Need To Stop Being So Adorable 🥰

This throwback pic gives me a happy and nostalgic