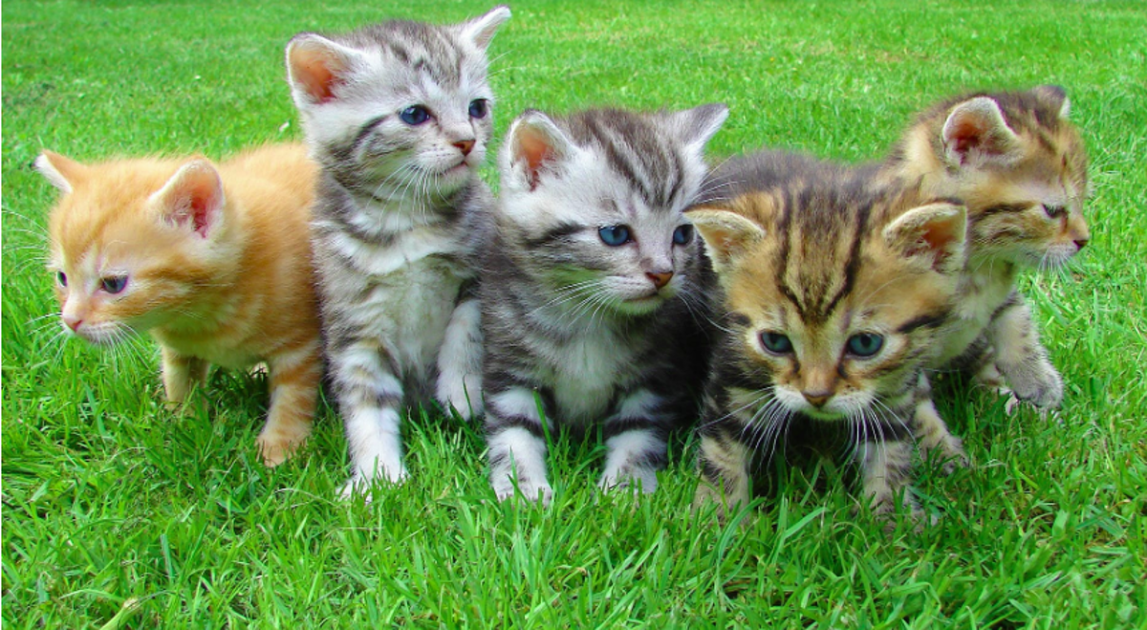 I have had a love of cats since I was about 7 years old.

I lived with my dad and step mom, who weren’t nice people. I often felt very alone and always hungry. We had no pets.

Before this I was with my mom and I was always around animals. My great-grandmother had all sorts of pets. Birds, rabbits, cats, dogs, and fish. She had a monkey once too but that was before I was born.

Anyway, I had always liked cats but I was more about dogs until I lived with my dad.

It was cold outside and snowing, one winter morning. I was heading out to school and there was this cat and her kittens laying outside in the snow next to my house.

I asked my step-mother if we could bring them inside so that they didn’t freeze to death and she said, “Not my problem. Let ‘em die.”

The mother cat had come up to me and rubbed her body against my leg. I couldn’t help but feel a sort of kinship with her. I felt connected to her and needed to help her in some way.

Her kittens were already laying in this broken box in which it looked like soda cans were recently stored. So, I put mama cat in the box with her kittens and carried them with me to school.

I passed a church every day on the way to school. So I took them inside the church to warm them up. The people inside were generous enough to take them and they assured me that they would find them a home.

I never saw her after that day but she left an impact on me that I’ll never forget. I have had cats as my companions ever since.

Fast forward to today, my love of cats has spread to my kids. I have two cats who are so great and so different from each other.

People have a tendency to assume that all cats are the same. We have a bad habit of making these assumptions about everything, even in each other, but cats have different personalities just like humans do.  For example, my older cat, Davey, is a bit of a Diva when it comes to food. His dish has to be always full or he will start whining.

Davey, has the posture of a high-born prince. Just the other day when a friend and I were moving my couch, he laid right in the middle of it and when we lifted the couch, he laid there like, “If you think I’m getting up, think again. Carry me forth minions!”

I had to smile as I watched him just lay there with his head held high, not moving a muscle, not even after we sat the couch back down on the floor.

Davey, is also what’s known as a bit of a scaredy-cat though. He will run every time he hears a noise or people come over to visit. He likes to hide in the strangest places too. His type of cat is called a “bush dweller”.

If you have ever watched Jackson Galaxy on Animal Planet, he often refers to this term when dealing with a cat who likes to hide and find dark hidden places to sleep. Davey doesn’t like to be held unless it’s my teenager doing the holding. He even lets my son carry him around.

My other cat, Tornado, is completely different. He’s much younger and is big and sturdy with strong facial features, like a lion. This cat is all about the hunt. He is also much more social.

It doesn’t matter to him whether total strangers come over or not. If you’re in his way, he will either greet you or ignore you, depending on his mood. He is also very cuddly and so good with my active 8 year old son. I mean, I have never seen a cat be so docile with little ones.

He lets my son hold him and carry him around. This cat lets the boy play with him and sometimes even wrestle with him (though I keep a close eye on that).

He will climb on anything, it doesn’t matter what it is. If he sees something that catches his eye, he is determined to check it out. He loves to check out my food and no matter how many times I push him away, he keeps coming back.

The dog is another example of how different these two cats are. My dog will not hesitate to jump on top of Davey and wrestle with him, even though he ends up getting scratched every time.

Davey is a push over while Tornado is the dominant cat. My dog knows better than to mess with him. When he has gone over to test his limits with Tornado, the cat will lay there on his side and look at him like, “Go ahead, make my day.”

So, you see, cats are different from one another and have different personalities, just like us. They are individuals and deserve to have those individual traits nurtured and respected. They are each a “cool cat” in their own way.

A Pet Store Very Passionate For Knowledge On Responsible Pet Care And Ownership > ilovepets.co | All Pets, All The Time❗️🧡 🐾 #ilovepets

Follow Us On FB and INSTA @ilovepets.co 🙏 A Pet

Pugs are the largest of the Toy dog breed but neve

Did you know cats can make about 100 different voc

This Beauty Is 🌟SKY🌟 Shoutout to Lou Jenning

Look at this One Gorgeous Happy puppy! Shoutout to