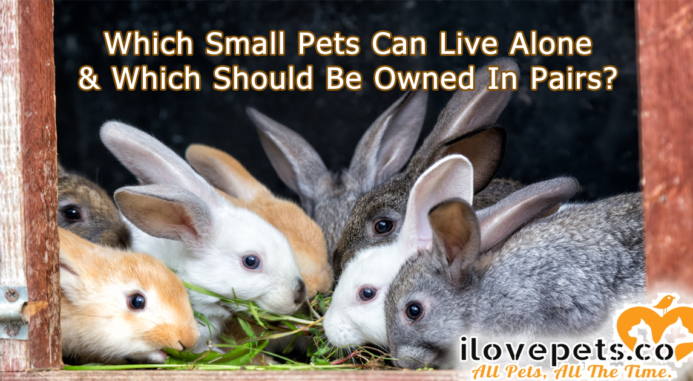 Ready to adopt a new pocket pet… or two?

Owning more than one small pet means extra care costs, but they’ll keep each other from getting lonely when you’re not around. Some small animals are social creatures that live together in the wild, while some are strictly solitary, prone to fighting when housed together.

Here are some of our favorite social and not-so-social small animals:

At the top of our list of most social small pets is the guinea pig. Sweet, cuddly and intelligent, they are herd animals that need lots of love and affection. Guinea pigs always need roommates and can suffer psychological damage, or even die of loneliness when housed alone, especially from the grief of losing a lifelong friend. They can become too depressed to eat, which eventually leads to starvation. In Switzerland, it’s actually illegal to own just one guinea pig.

Only adopt guinea pigs if you can provide plenty of space, can afford an exotic vet, and don’t mind having two or more. They need plenty of human companionships, too, so make sure you have time to play with them!

Unlike guinea pigs, ferrets can live alone. Their closest wild ancestor, the European polecat, is a solitary animal. Experts debate on whether domesticated ferrets thrive when kept alone or in groups – it seems to be an individual preference. It’s best to adopt multiple ferrets at the same time while they are kits, as some become territorial as they get older and will not accept a new ferret into their living space. Ferrets are more like tiny dogs than pocket pets and can free-roam for most of the day. So, if you have multiple ferrets that prefer being on their own, they should have enough space to prevent unwanted contact.

Fun fact: a group of ferrets is called a business!

Rabbits, like guinea pigs, need plenty of social interaction and mental stimulation. They can suffer psychological damage if housed alone, especially if you are not able to play with them or let them roam freely. However, human interaction can be substituted for a rabbit companion if you absolutely cannot have two. A free-roaming, litter-trained house rabbit can tolerate living solo better than outdoor hutch rabbits that otherwise have little entertainment and socialization.

In the Andes mountains, chinchillas travel in herds. They are social animals that can be housed in pairs or in groups, though they can do well alone if they get plenty of attention, freedom and mental stimulation.

Mice always live in groups in the wild. Since they are so small, it is generally not recommended to have them neutered, so you should not have a male and a female to avoid overpopulation. Males typically fight when housed together, so they can be kept alone, but females should be kept in pairs or groups.

Rats, like mice, do everything in groups when they live in the wild. They live in communal groups, foraging, raising babies and sleeping together in a heap. You can keep just one rat if you do not have the room or resources for two, as long as you are able to spend a few hours a day playing with them. Rats thrive in same-sex pairs. Some people neuter their male rats so they can be paired with a female without causing unwanted breeding.

Fun fact: a group of rats is called a mischief!

Gerbils are social animals that travel in groups in the wild. They’re highly social with both humans and other gerbils. They’re not typically neutered, so it’s best to get same-sex pairs or groups of siblings from the same litter.

Sugar gliders are highly sociable and need to live in pairs. Like guinea pigs, they can become depressed, and may even die of loneliness if kept alone, especially if they do not receive enough human interaction. Though you can provide adequate social interaction without buying two, they are typically active at night, so you may not be awake when they are the most active and in need of attention.

Hamsters are generally solitary animals that will fight to the death if paired with others, even their own siblings. The only exception would be dwarf hamsters, which can live with or without same-species companions.

Social pets are best adopted at the same time while they are young, or as an already-bonded pair. All social animals are capable of fighting with their roommates, particularly if they are put together randomly as unrelated adults in close quarters. Some grown animals can bond, but they should be given plenty of space so they will not feel the need to fight over territory or resources like food and toys.

Introduce your new and established pet in a neutral area, like a bathroom. Clean out the cage or purchase a new one so it will not already be flourishing with the established pets’ scent. It can take weeks for two animals to learn to tolerate each other, so you can expect to keep them in cages side-by-side while they get used to one another’s scent. Some animals are simply not compatible, so they will have to live separately forever, or you will have to return or rehome the newer one.

What Genders Should I House Together?

Naturally, an intact male and female will eventually mate and have babies, even if they are siblings. If at least one pet is spayed or neutered, they should be able to get along swimmingly. Typically, the male should be neutered while the female remains intact.

Even siblings can become aggressive as they reach sexual maturity. A male/male pairing or a female/female pairing can become violent to the point of death. Having your pets fixed before they are mature will reduce hormones that cause aggression, particularly testosterone in males.

Can Species Be Housed Together?

It’s unlikely for small animals to get along with those of different breeds, let alone species. However, we’ve all heard stories of cats adopting mice and dogs being friends with ducks. Introduced as babies, it’s plausible, but still unlikely to have a friendly group of random, unrelated small pets. When it comes down to it, it’s not worth putting your pets’ lives at risk for the sake of a cute story. 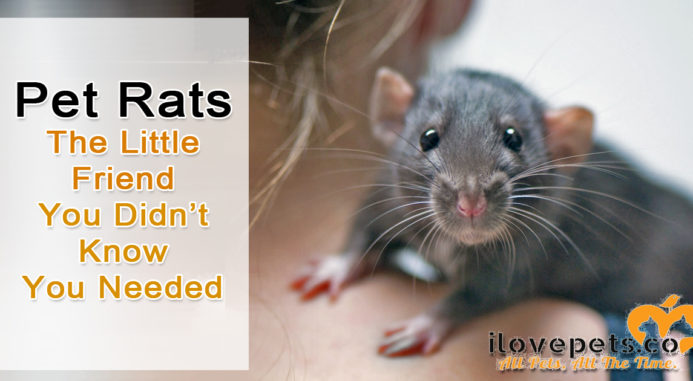 Pet rats are affectionate, intelligent animals that are remarkably easy to care for. Understandably, many people still see them as scraggly survivors that run rampant in subway systems – but pet rats are so much more than that. Give rats a chance and you’ll discover what you’ve been missing. Whether you’re unable to keep cats and… END_OF_DOCUMENT_TOKEN_TO_BE_REPLACED 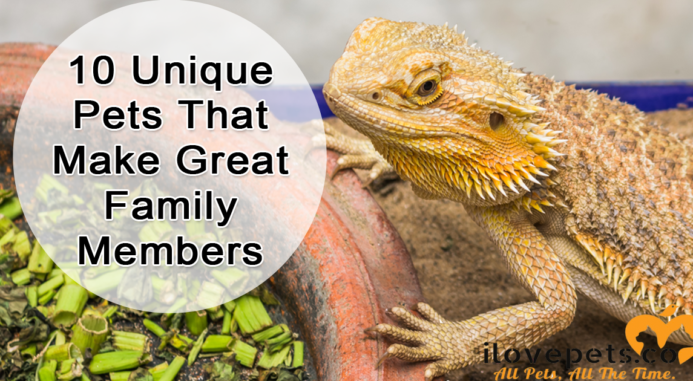 Cats and dogs have been snuggling their adorable ways into our families for generations, but they’re not the only animals that deserve a spot in our family portrait. 1. Ferrets Ferrets are just as cuddly as dogs and cats and have been known to get along swimmingly with other animals. They’re excellent for apartment-dwellers. Be… END_OF_DOCUMENT_TOKEN_TO_BE_REPLACED 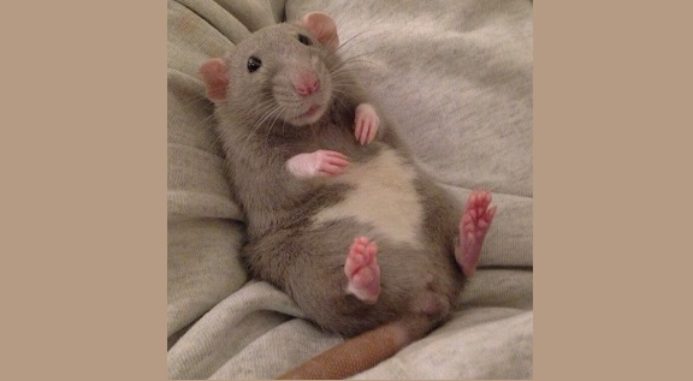 Rats can be very good pets to pet lovers who are responsible. Keeping rats as pets might have grossed people out in the past but they are amazingly popular pets nowadays. All kinds of rats, brown rats, black rats, giant pouched rats, are kept as pets today. First native to Asia (around India and China), the… END_OF_DOCUMENT_TOKEN_TO_BE_REPLACED